The Indian Premier League (IPL), has by far been the biggest T20 league around the globe. Till now the world has witnessed 13 glorious seasons of this cash-rich cricket league.

The 14th edition of VIVO IPL 2021 started on 9th April. The corona pandemic forced BCCI to shift IPL 13th edition to UAE. This made Indian spectators miss the last edition on the grounds as they were able to enjoy the matches only on their television sets.

In this article, we bring to you the nitty-gritty about IPL. We assure you that you will have a wonderful time reading this article, just the same way as we had to frame it.

The 14th edition of the Indian Premier League (IPL 2021) will be played in Ahmedabad, Bengaluru, Chennai, Delhi, Kolkata & Mumbai in a bio-bubble bubble. Since then, BCCI has made up its mind to organize the new season in its home country India.

Along with this, there are also talks about knock-out stage matches to be organized at Sardar Patel Stadium, which is the world’s largest cricket stadium, in Motera, Ahmedabad.

Recently, The Mushtaq Ali Trophy knockout and final match were organized in this stadium. Also, a few Test and T20 matches between India and England are scheduled to be played here.

IPL involves a lot of movement of all concerned stakeholders. If they are to play in few cities then it would result in less travel and also less chance of contact with the virus.

There were talks that IPL Governing Council (IGC) planning to add 2 more teams before IPL 2021 auction, but now they have decided to stick with the older format of 8 teams for this season. However, we will see 2 more teams from the next year that is 2022 onwards.

As of now, the auctions have not taken place, still, we have lists of players retained and released by all franchises ahead of the mega auction.

Also Read: IPL 2022: 5 Foreign Players Who Could Be Benefited From The Addition Of Two New Teams

Also Read: IPL 2021: PLAYERS WHO MIGHT RETIRE AFTER THIS SEASON

IPL 2021 as usual is expected to be watched across the globe. Given below is the list of TV channels that have the broadcast rights of Indian Premier League Season 14.

In the Indian subcontinent, IPL will be covered by Star India Network. The matches will be aired in 8 different languages (Hindi, English, Telugu, Tamil, Malayalam Bengali, Kannada, and Marathi).

Talking about sponsorship, BCCI is expected to float the tender for the title sponsorship for a period of 5 years in a week.

The thrill of IPL is constantly increasing. Everyone is looking forward to the 14th edition of IPL 2021 the mega event. Even before the start of IPL 2021, people have started predicting which team will be the winner in the IPL in 2021.

In such a situation, predicting the winner at this stage is like beating around the bush.

Every new season brings new opportunities for all the teams. Though CSK performed not up to the mark last year, we cannot assume the same to happen this season. Similarly predicting Mumbai Indian’s lifting the trophy again is like asking who will end up scoring the maximum sixes.

Nothing can be assumed right now. Still, if people believe in astrology, let’s see what astrologers have in store for us in days to come.

According to the BCCI, they are in touch with the West Indies cricket board to convince them to prepone the Caribbean Premier League (CPL) by few days. BCCI has officially announced that the remaining matches of IPL 2021 will be conducted in UAE from 19 Sep-15 Oct.

The CPL final is scheduled to be held on 18th September. Considering the number of West Indies players involved in IPL, it becomes more important for BCCI to find ways to accommodate the West indies players as early as possible. 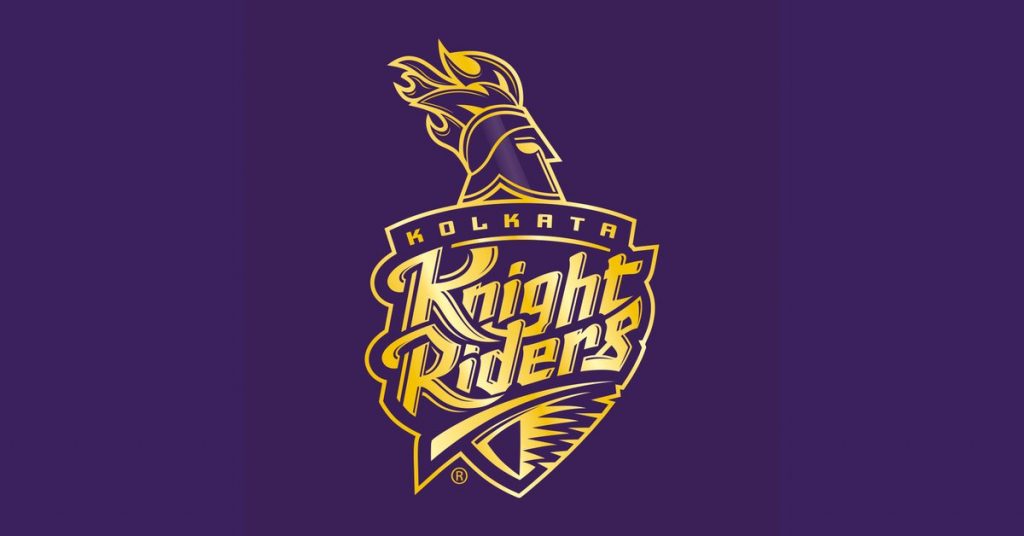 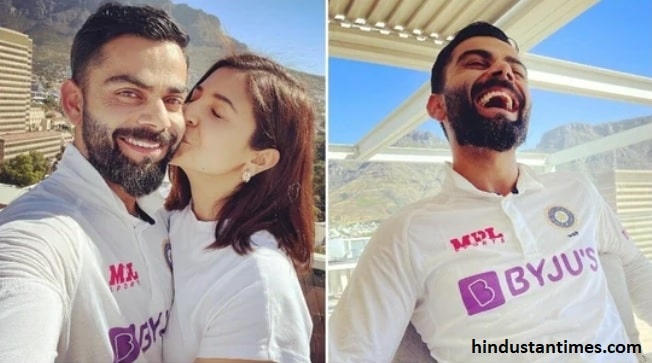 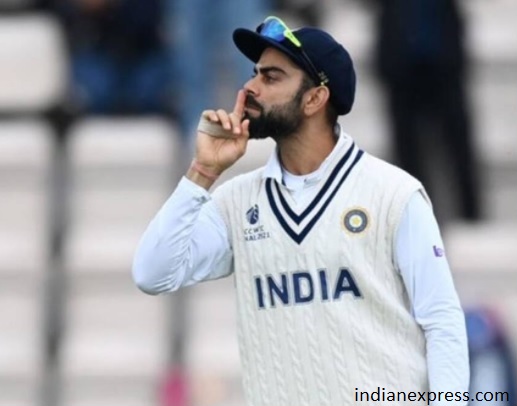 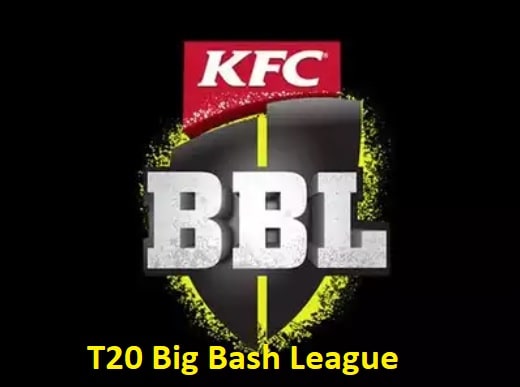 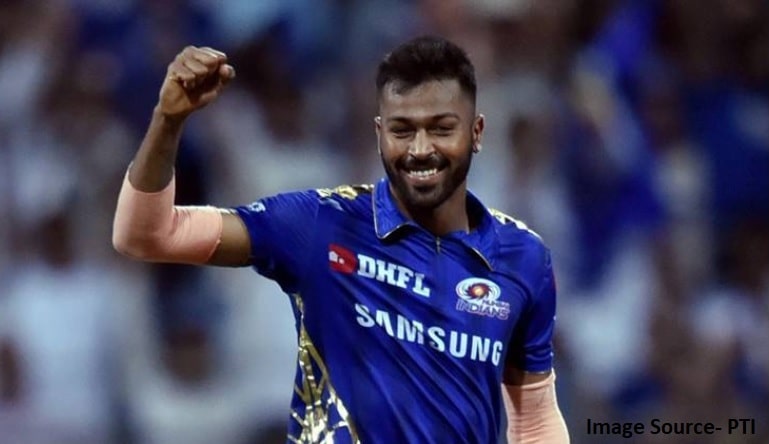