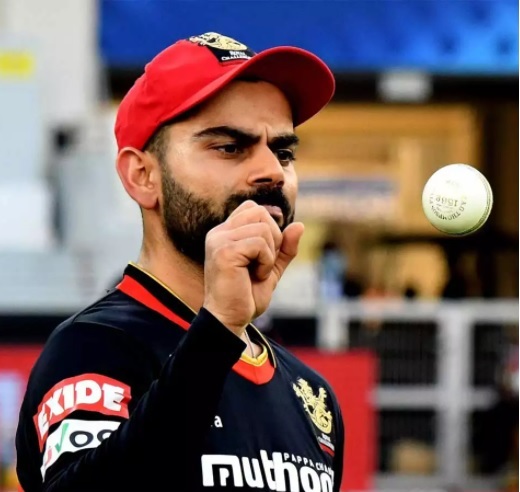 Virat Kohli, the current Indian cricket team captain was born on 5th November 1988, in Delhi. He is an Indian superstar international cricketer, who is highly regarded amongst the top batsmen in the present era in India and abroad.

He is widely in the cricketing fraternity for his powerful batting style along with his aggressive captaincy and has single-handedly won a lot of matches for India.

Today Kohli announced that he is stepping down as test captain of Team India. Kohli left the captaincy of the T20 format after the T20 World Cup 2021.

Virat Kohli’s Stats As A Player:

Virat Kohli started his cricketing journey in the year 2002. He was part of the Delhi Under-15 team and became the leading run-getter in the 2002–03 Polly Umrigar Trophy tournament. Later on, He was selected for the Delhi Under-17 team for the 2003–04 famous Vijay Merchant Trophy.

He also performed remarkably well against Pakistan’s U-19 cricket team later that year. In the year 2008, he led the Indian cricket team to victory at the 2008 ICC Under-19 Cricket World Cup which was held in Malaysia.

Following this success, he was bought by the Indian Premier League franchise, Royal Challengers Bangalore (RCB) in the inaugural season of IPL 2008.

Virat Kohli currently is the most successful captain for India in all forms of cricket if we compare his winning percentage. Virat is known for his aggression which he shows inside the cricket field. He brings a lot of positivity to the team as a captain.

Virat’s bold captaincy has brought in a lot of aggressive mindset in the players. Under his leadership team, India has won 2 back-to-back series in Australia. His captaincy has been good in IPL also, but he has failed to carry forward his IPL team Royal Challengers Bangalore to the trophy.