The VIVO IPL 2021 part 2 is going to start from 19th September in the UAE. All the teams are busy preparing for this year’s remaining matches. However, they also have few plans and team combinations that they will figure out in the back of their minds in these remaining matches ahead of IPL 2022.

When Will The IPL 2022 Mega Auction Take Place?

According to the latest update from BCCI, each team is expected to be allowed to retain four players ahead of IPL 2022 mega auction. These can be either in the form of 2 Indian and 2 foreign players or 3 Indian and 1 foreign player.

However, the official announcement regarding the same will be conveyed by BCCI towards the end of this year.

RTM in IPL mega auction stands for Right to Match. By this process, any IPL franchise can purchase their released players paying the exact bidding amount from the team who will bid for that player. The number of RTM cards that will be allowed to be used by each team in the IPL 2022 mega auction is expected to be 2.

IPL 2022 Purse Value Of Each Franchise

Purse value is the amount through which the IPL franchise is allowed to purchase a new player in the IPL auction. The total purse value provided to each IPL franchise will be increased to 90 crores from the existing 85 crores. This amount will further increase to 95 crores in IPL 2023 and 100 crores in 2024.

IPL is set to witness a change from next season. BCCI has already conveyed that IPL 2022 will see the addition of two new teams. With this, there will be a total of 10 teams participating in the IPL 2022 onwards. The BCCI has already floated a tender for the same.

According to the latest update, the auction for the two new IPL teams will take place on 17th October 2021. The base price for each new franchise is expected to start from 2000 crores.

On 28th September IPL governing council said in a press release that they will announce two new teams’ names on 25th October 2021.

With the addition of two new teams in IPL 2022, the total number of matches will increase to 74. To accommodate these many matches, BCCI will have to look at starting the IPL 2022 early. So, we may see IPL 2022 starting from late March or early 2022 so that it does not clash with the ICC calendar. 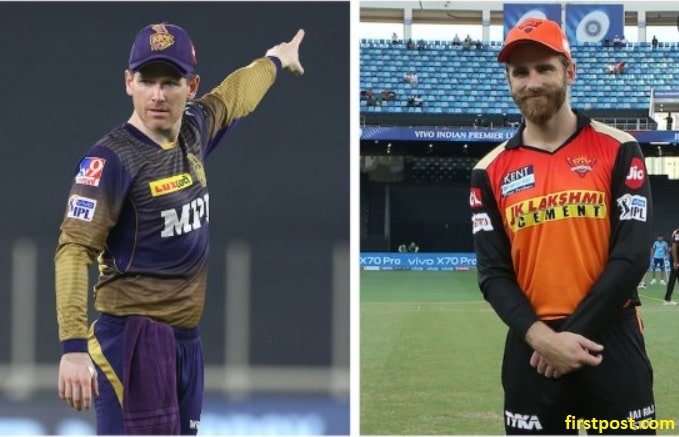 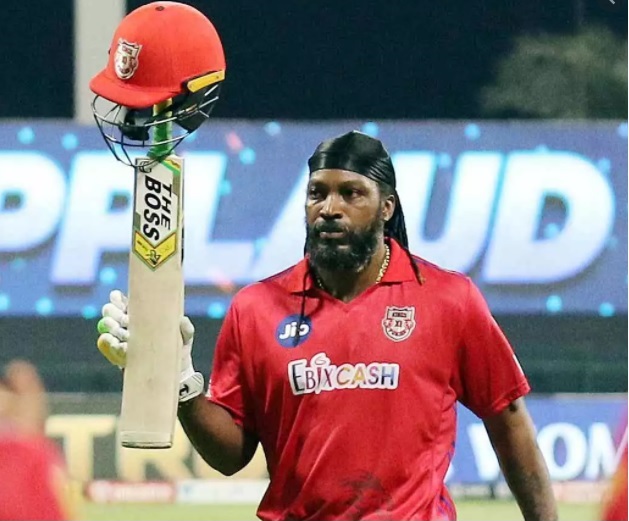