VIVO IPL 2021 ended in the UAE. However, excitement regarding IPL 2022 has already started gaining popularity. Two new teams were included in IPL 2022, and the total number of matches will also be increased, so the revenue with IPL will increase significantly. In IPL 2022, the teams are going to get more prize money than before.

According to an estimate, the team winning the final in IPL 2022 can get 20 crores, and the runner-up team can get prize money of 13 crores. Along with this, the prize money for the rest of the awards is also expected to increase in IPL 2022.

Given Below Is The IPL 2022 Prize Money:

The number of matches will increase in IPL 2022. It is going to be around 74 matches as compared to the IPL 2021 60 matches. As a result, BCCI is planning to start IPL 2022 in the last week of March to accommodate all the players, and the IPL schedule does not clash with any International schedule.

According to some reports, IPL 2022 could start on the 27th of March in close doors. No audience will be allowed due to the COVID-19 threat. Mumbai & Pune are the expected venues.

Also Read: ROHIT SHARMA STATS AS A PLAYER AND CAPTAIN

Ten teams are going to participate in this mega auction.

As we are all aware, Star India is the current official broadcaster of the Indian Premier League. They acquired the media rights in the year 2017 by paying a whopping amount of 16,345 crores. This contract is from 2018 to 2022. This is about to renew early next year.

Since the IPL media rights are of enormous importance, as per reports surfacing, Reliance Industries is expected to go all guns blazing for the subsequent IPL media rights. They have set the infrastructure and have all the firepower to go for it. The 5g push and Jio Broadband will also help Jio to benefit.

On 28th September BCCI announces a tender for IPL media rights for 2023-2027 tenure. In a statement, BCCI said that it will immediately release the media rights just after the two new teams’ announcement, which was announced on 25th Oct 2021.

Given below are the current official broadcasters of IPL 2022: 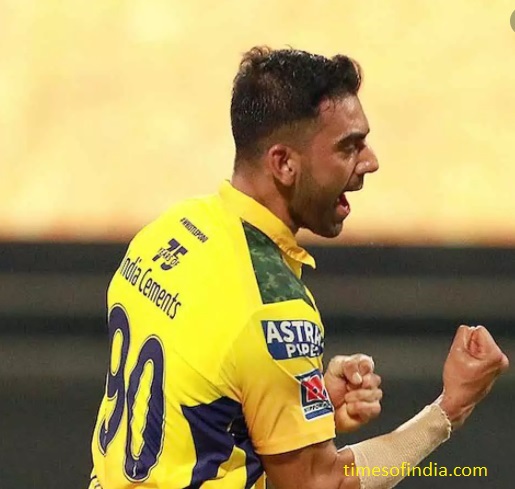