The most awaited global cricket event of the year, the ICC men’s T20 world cup 2021, is set to witness some fascinating matches. The current host country is India. (venue UAE & Oman)

It’s been around 50 months when the last ICC men’s t20 cricket world cup was organized. West Indies defeated England in a thrilling final to lift the trophy. The current edition was scheduled to take place in the year 2020, but the Covid situation forced ICC to postpone the event for 2021.

All the teams are preparing well for this mega ICC event. Here, we will discuss the top three teams who stand a chance to win ICC men’s t20 cricket world cup 2021.

England is ranked as the number one t20 team. They have played some exceptional cricket for the last few years. England reached the finals during the 2016 ICC men’s t20 cricket world cup. It was due to the heroics of Carlos Braithwaite, They could not lift the trophy.

Things have changed since then for England. Their team looks very balanced and has players who can perform as and when required for the team. They have few quality all-rounders as well.

Out of 43 matches played after the 2016 world cup, England has won 24 games. It is not just a mere coincidence that we see England currently ranked as the number 1 side. They have few players who can change the course of the match within a few overs.

Players such as Jos Buttler, Jason Roy, Bairstow, Dawid Malan, Moeen Ali, Mark Wood, to name a few, are the assets of this team. The recently concluded T20 series against India showed why England is the side to beat.

If we talk about any ICC event, India is always a sure-shot favorite. The men in blue have evolved as one of the most dangerous and highly reputed cricket teams across the globe. The side under the able captaincy of Virat Kohli has risen to the occasion in the last 3-4 years.

After the 2016 world cup, India has played 31 matches in home condition and has won 20 of these games. Even if the tournament gets shifted to the UAE, the conditions will most likely be similar to India, which will be an added advantage.

The batting unit looks strong with Virat Kohli, Rohit Sharma, Ishan Kishan, KL Rahul. The emergence of Rishabh Pant in the last 6-8 months has been simply outstanding. He will be an x-factor for the side.

The bowling attack also looks balanced. New pace bowlers such as Jasprit Bumrah, Mohammed Shiraj, and Bhuvaneshwar Kumar, R Ashwin have also evolved as excellent options for the side. All in all, India looks like a very balanced side, and they will be one of the clear favorites for ICC t20 cricket world cup 2021.

Pakistan is regarded as one of the most dangerous teams in the t20 format. They have few quality players who are experienced in the shorter format. Their batting department looks settled with experienced players such as Babar Azam, Shaheen Shah Afridi, Shoaib Malik, Mohammad Hafeez, and Asif Ali.

One of the added advantages of Pakistan is its all-rounder ability. They have players on their side who can be very handy.

The bowling department is also good. Hasan Ali and Shaheen Shah Afridi have good paces, and they can also extract good bounce from the surface. Pakistan will benefit from the fact that the tournament will take place in the Indian subcontinent.

The pitches will be similar to their home country, which will suit their needs. Hence, Pakistan looks like a strong team for the ICC men’s t20 cricket world cup 2021. 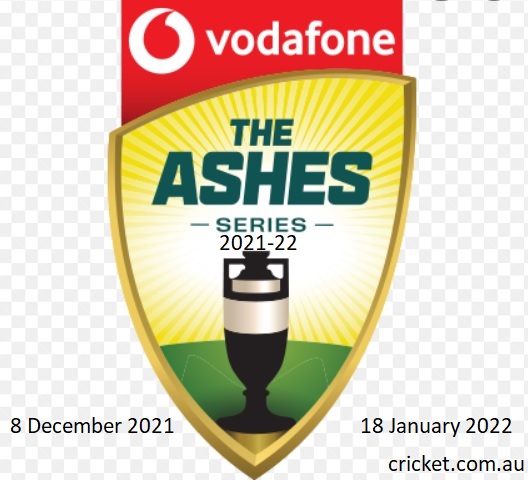 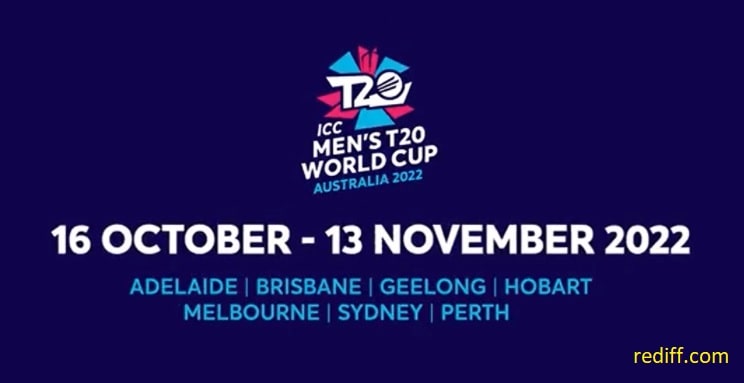 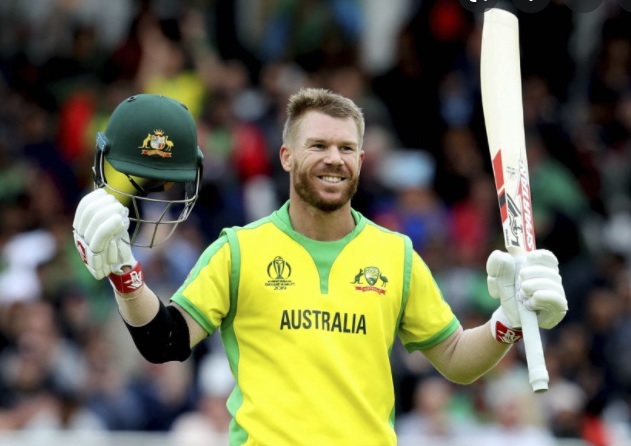