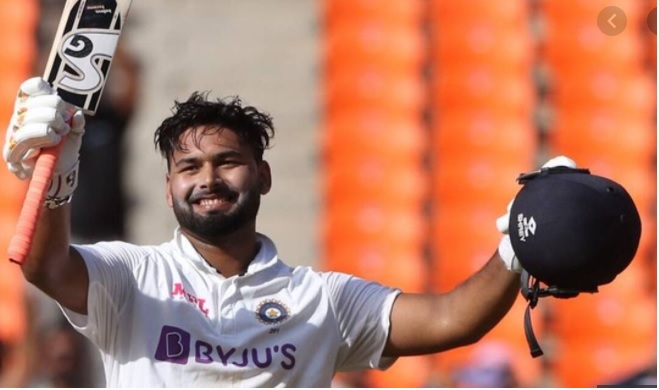 Rishabh Pant, the young and flamboyant Cricketer, was born on 4th October 1997 in the Capital city of India, Delhi. He is a wicket-keeper middle-order batsman. Rishabh Pant has a very furious and aggressive style of batting.

He is often compared with the great Virender Sehwag, whose batting style and nature of playing cricket was also like Rishabh pant. Cricket experts believe that he can replicate the legacy of Sehwag in Indian cricket.

Rishabh Pant Stats As A Player And Captain

Rishabh Pant made his T20 debut in Jan 2017. His test debut was in the year 2018, while his ODI debut was in October 2018. Pant has always been criticized for his lack of fitness at the international level. He was even dropped from the Indian team during most of 2020. But he showed immense dedication towards his fitness.

His recent performance in international cricket was something to cherish forever. He won the man of the series award in the recently concluded India vs Sri Lanka test series. Rishabh Pant will be an important X factor for team India in the all-important ICC T20 world cup 2022, which is scheduled for October-November 2022.

Rishabh Pant’s skill set and the expertise required in the IPL are entirely in tune. His career thus far has exemplified the Indian Premier League’s ‘whether talent meets opportunity’ motto.

In the 2016 auction, Rishabh was purchased by Delhi Daredevils for a whopping 1.9 crores. Rishabh’s first season did not go as planned, but he more than justified the owners’ faith in him in 2017.

Because of his outstanding performance, he was recently selected as the captain of the Delhi Daredevils in the VIVO IPL 2021 when Shreyas Iyer was injured and pulled from the tournament. In IPL 2021, Delhi Capitals have played 16 matches.

Under his captaincy, the team has performed well. They have won a total of 10 out of 19 games. The IPL 2022 will provide a good opportunity for Rishabh Pant to excel as a captain.

In the crust, we can say that Rishabh Pant’s cricketing stock has only climbed further, with many cricketing analysts praising this super talented Cricketer. We hope Rishabh Pant carries his good run of form, and he brings countless good memories for the Indian cricket team for years to come.