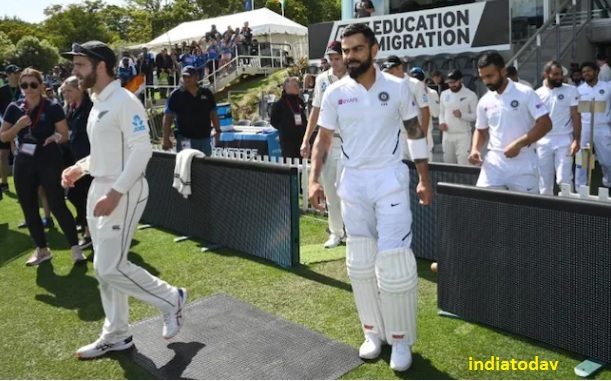 Team India will tour abroad (England) after a year and a half in June, where they have to play the World Test Championship final with New Zealand followed by a five-Test series with England. The Indian team will leave for England in the first week of June, after reaching there, the entire team will have to stay in the mandatory quarantine of 10 days.

World Test Championship (WTC) final between India and New Zealand will be hosted by the Ageas Bowl ( also known as the rose bowl) in Southampton. The clash for the title is scheduled to be held between 18th to 22nd June.

The Rose Bowl (Ageas Bowl) boasts a 5-star hotel attached to the Southampton stadium and provides plenty of operational and logistical convenience in times of bio-secure bubbles. Recently Southampton had hosted matches between England and West Indies, and Pakistan.

Under Kohli’s leadership, the Indian team is considered to be a strong contender for this title. We have prepared a list of the probable 11 players who can play in the last eleven.

IND vs NZ, Predicted Playing XI for the WTC Final