Indian Premier League 14th edition part 2 has started from 19th Sep, with Mumbai Indians locking horns against Chennai Super Kings. All eight teams have geared up to play to the best of their abilities. However, a few franchises have got setbacks due to some of their key players backing out from the UAE leg.

Still, every team has got a few players who can be the game-changer for their respective franchises. Let us have a look at one player from each team who can be game-changers for VIVO IPL 2021:

IPL 2021: Team-Wise One Player, Who Could Be The Game-Changer

Mumbai Indians have the luxury of the West Indies’ great Kieron Pollard, who has been the center of attraction over the years. In 175 matches, he has scored 3249 runs along with picking up 65 wickets. He has played a few breath-taking knocks coming down the order for Mumbai Indians. Keiron Pollard is an excellent addition to MI, and he can be the game-changer for the team this season.

Also Read: Dhoni vs Rohit, Who Is Best In IPL?

If we talk about one of the most prominent impact players IPL has ever witnessed, it has to be Glenn Maxwell. The Australian legend has accumulated 1885 runs in 93 matches with 4 half-centuries. He has always been a nightmare for the opposition bowling. Maxi can surely be the game-changer for RCB this season.

Shikhar Dhawan has been instrumental in giving an excellent start to the team for the last two years. He is also one of the leading scorers in this IPL season with 454 runs in 11 innings. Dhawan has scored a total of 5651 runs in 187 matches with 2 centuries. He can be a game-changer for the Delhi Capitals in the remaining matches of IPL 2021.

All-rounders have played an integral part in the success of CSK over the years. One such all-rounder is the West Indies Dwayne Bravo. He has scored 1533 runs in 146 innings, along with picking 162 wickets. Bravo comes lower down the order and can dismantle the bowling attack. His 4 overs of medium pace bowling is also very handy. Bravo can be a game-changer for CSK this season.

Kolkata Knight Riders have cherished the services of Andre Russell. He has shown exemplary skills with his bat, along with quality pace bowling. Russell has scored 1700 runs in 72 innings, along with picking up 72 wickets. Given the impact Russell has on the opposition, he can be a game-changer for KKR this season.

David Warner was removed from the captaincy mid-way during the first round of IPL 2021 held in India. This can be a blessing in disguise for him. Warner has been a precious batsman for SRH. In the IPL overall, he has scored 5449 runs in 150 innings, including 4 centuries. He can be a game-changer for SRH this IPL season.

Chris Gayle is regarded as one of the most valuable players in the IPL. His presence at the top has guided teams to score big runs or chase huge totals. Gayle has accumulated 4965 runs in 142 innings, including 6 centuries. He has also picked 18 wickets.

Chris Gayle might be having his last IPL this season, and he will like to give the team a memorable performance. He can be a game-changer for Punjab this season.

Sanju Samson, the captain of Rajasthan Royals, is the batting pillar as far as RR is concerned. Sanju Samson has scored 3036 runs in 118 matches. He is also a valuable asset behind the stumps. Sanju Samson can be a game-changer for the team this IPL season, given his ability to shift gears according to the situation. 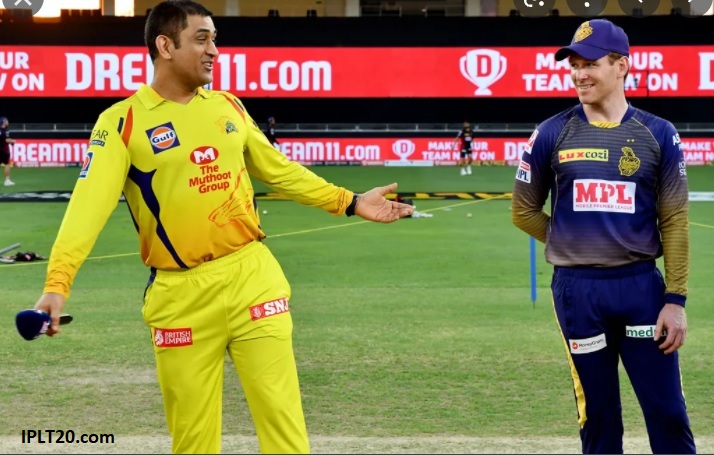 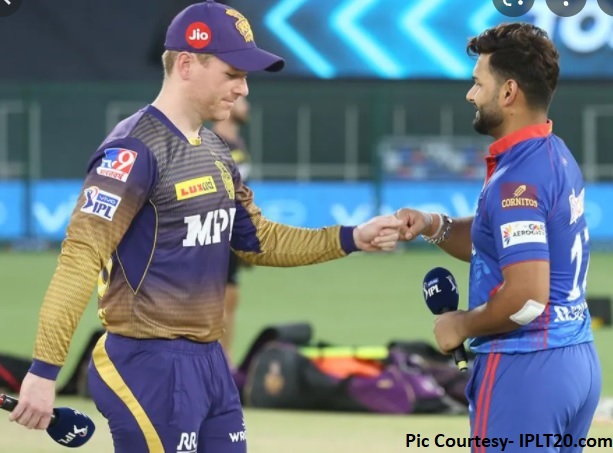 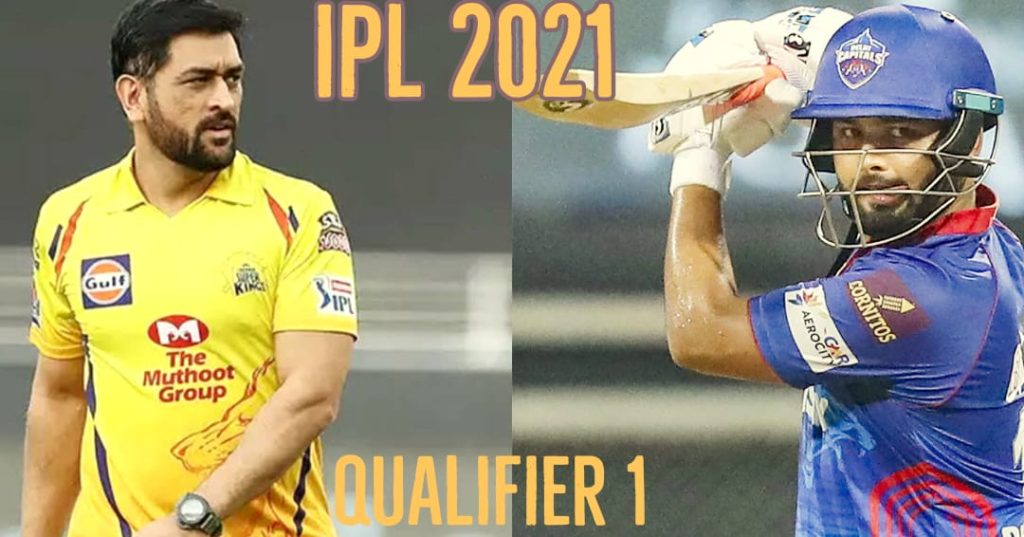 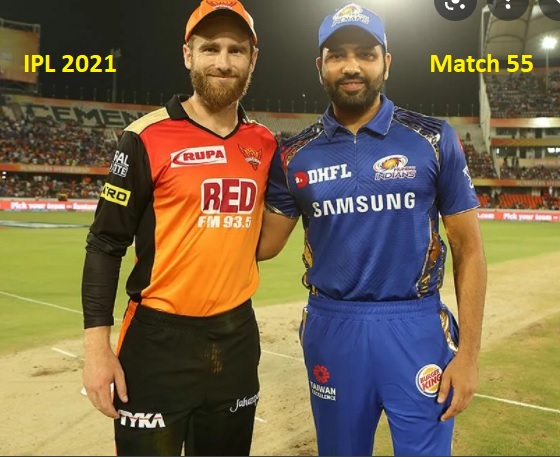