The Indian Premier League is the costliest and most glamorous cricket league across the globe. The money attached to the IPL is humongous. It is even more than the annual defense budget of a few African countries. The audacity of this league attracts billions of cricket fans to be glued to their television sets along with investors and sponsors spending money like water. Recently, two new teams’ final auctions took place in Dubai for IPL 2022.

The prize money in which these new teams were purchased speaks volumes about how the brand value of IPL has increased exponentially over the years. RP Sanjeev Goenka group made the highest bid of 7090 crores to buy Lucknow. Subsequently, CVC Capital group brought Ahmedabad by pumping in 5625. Let us analyze the key pointers related to how IPL’s brand value and financial prospects have increased over the year.

IPL 2022 base prize for the two new teams was 2,000 crore. It was expected that 5,000 crores would be the final bidding amount that BCCI might achieve for the new teams in IPL 2022. However, when the second bidding envelope was opened, it panned out that Sanjeev Goenka group had placed a bidding amount of 7090 crores, which was around 2000 crores more than the expected bidding amount.

To recall, it was Sanjeev Goenka-led RPSG group that purchased Rising Pune supergiant in 2016 for a base price of -16 crores(in the reverse bidding process). The actual amount was around 45-50 crores.

In 2008, when IPL started, Sony and World Sports group purchased television rights of the Indian Premier League for the next 10 years, paying close to 760 crores. It was the biggest telecast deal in Indian cricket. Then, in 2017, Star India bagged the rights for the subsequent 5-year tenure by paying a whopping 16,347 crores.

There will be another new bidding for Television and digital rights for the next 5 years (2022-2027). The amount is expected to cross the 35000 crore benchmark easily. BCCI earns the highest revenue from the broadcast rights for the IPL.

The auction amount that each player received had increased considerably with each passing edition. This signifies the growth of this cash-rich cricket league, where the team owners don’t hesitate to pump in money to buy their favorite stars. According to the data available, in the inaugural IPL season, MS Dhoni was the highest auctioned player sold for 9.5 crore rupees. In the current IPL 2021 auction, Chris Morris was purchased for a whopping price of 16.25 crores.

With the growth in the IPL’s popularity every year, BCCI has also paid a hefty amount to the winners and runner-ups. Even during the COVID times, when the country’s economic condition went into turmoil, BCCI paid a good amount as the IPL prize money. Given below is the IPL prize money of every season:

The purse value denotes the amount available with the IPL franchise to purchase a new player in the IPL auction. This has also increased over the years. In 2016, the IPL purse value was 66 crores, which increased to 85 crores in the IPL 2021 season. This will increase further to 90 crores in IPL 2022 mega auction and reach the 100 crore mark in the year 2024.

All these factors have made IPL the wealthiest cricket league across the globe. If the trend continues, we should not be surprised to see the IPL featuring among the top 10 wealthiest sports leagues globally in years to come.


Tags: How Has IPL Evolved Over The Years In Monetary Aspects? 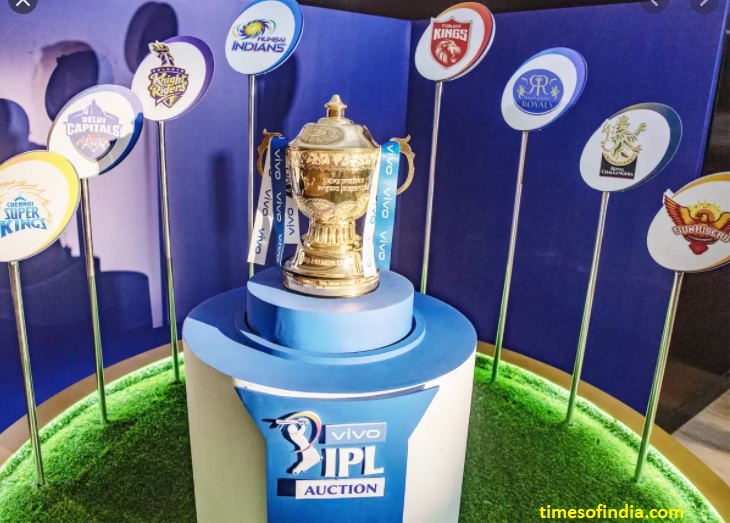