ICC T20 World Cup 2021 has concluded. A few players have risen to the occasion and performed for their respective teams. The most anticipated IPL 2022 mega auction will take place early next year. The franchises are keenly watched the players’ performance in the World Cup. Let us look at 5 players who will be on the franchises’ radar in IPL 2022 mega auction due to their good performance in the World Cup 2021.

The Australian attacking batsman David Warner had a horrible start in the starting of the VIVO IPL 2021. He was scoring single-digit scores in the first few games. But Warner has made an excellent comeback in the World cup.

The swashbuckling opener has scored 289 runs in 7 innings at an average of 47 and strike rate of 148. He will surely be up for grabs in the IPL 2021 mega auction.

Charith Asalanka has set the ICC T20 World Cup 2021 on fire with his excellent performance. He became the highest run-scorer for Sri Lanka in the ICC T20 world cup 2021. The Middle-order all-rounder from Sri Lanka scored 231 runs in just 6 innings.  His batting average was 46, and he was hitting the ball with an excellent strike rate of 147.

The Left-handed batsmen and off-spin bowler will surely be up for grabs in the IPL 2022 mega auction, considering his value to the team. Charith Asalanka is also an excellent fielder.

Jos Buttler played a vital role in making England reach the semi-final stage in the ICC T20 World Cup 2021. The England star batsman scored 269 runs in 6 innings at an average of 90 and strike-rate of 151. He scored a breathtaking century against Sri Lanka.

Buttler is currently part of Rajasthan Royals, but he is expected to be released ahead of IPL 2022 mega auction. All the other team franchises would be eager to purchase Jos Buttler, given the value-for-money objective he brings to the table.

David Wiese has also performed exceptionally well in the ICC T20 World Cup 2021. The Namibia batsman, who originally hails from South Africa, has garnered the attention of the cricket experts. He scored 227 runs in 8 innings at an average of 45 and a decent strike rate of 128.

David Wiese is also a useful medium-pace bowler and has picked 6 wickets. He also bagged two players of the match awards. He can be a good option for the franchise for the all-rounder slot in the IPL 2022 mega auction.

South Africa was unlucky after being eliminated even after winning 4 out of 5 matches in the group stage. They were knocked out on the net-run-rate parameter. Aiden Markram was the standout performer for the team in this world cup edition. The South African middle-order explosive batsman scored 162 runs in 5 innings with a good average of 54.

Aiden played for Punjab Kings in IPL 2021 and could not provide a valuable contribution. However, we expect the franchises to go all guns blazing for Aiden Markram, given his excellent performance in the ICC T20 World Cup 2021. 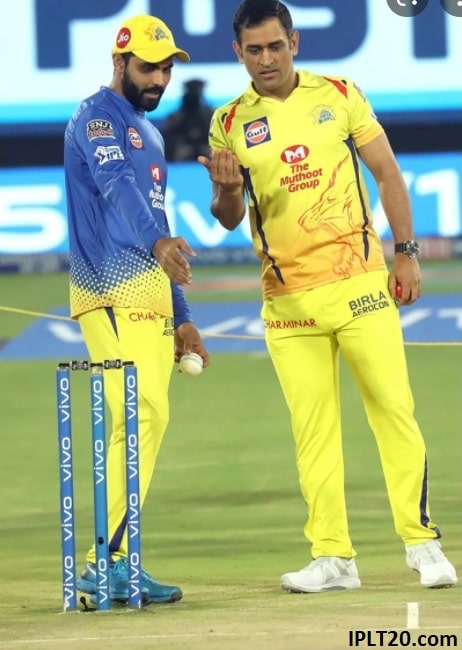 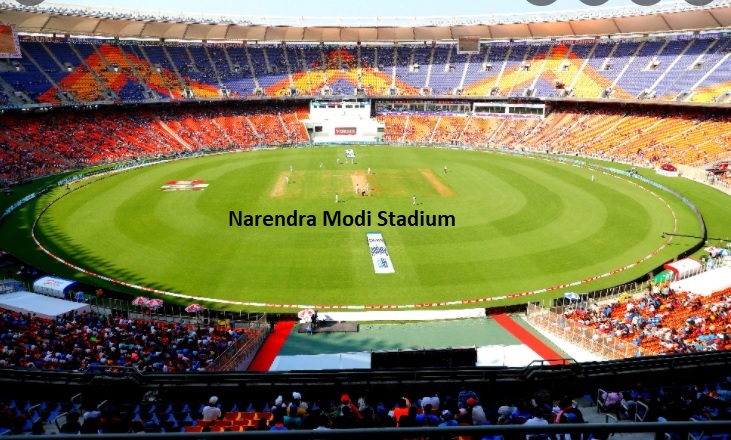 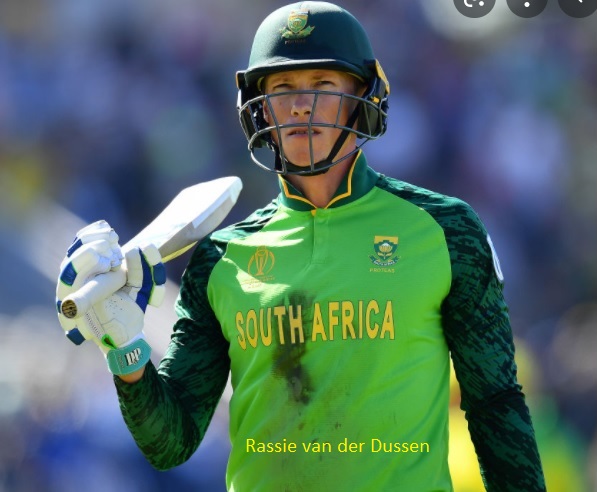 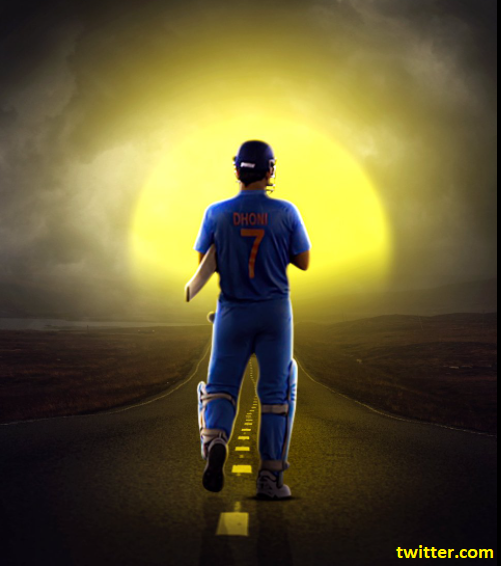