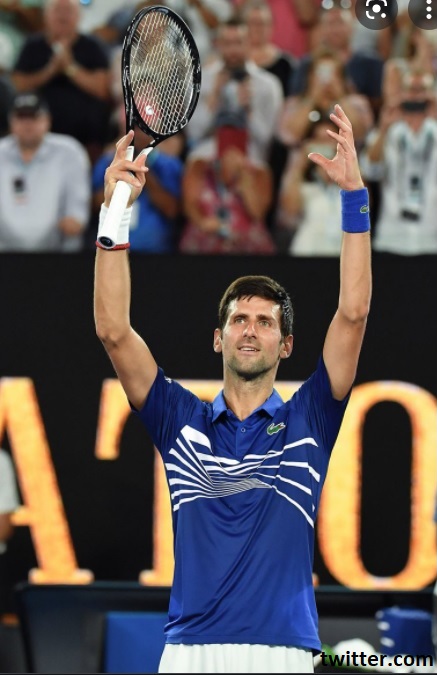 Novak Djokovic: Titles, Records, Endorsements, Salary, Net Worth, Awards, And What You Need To Know. Novak Djokovic is a Serbian Tennis Player. He is currently world’s no 1 by the ATP (Association of Tennis Professionals). Novak has been No. 1 for a record 354 weeks (highest by any player) and has finished as ATP year-end No. 1 on a joint record on 6 occasions (the other was former no 1 ace, Pete Sampras).

Also Read: Top 10 Richest Tennis Players In The World And Their Net Worth

His career prize money is $150 million

Today Novak has many sponsors, but he has struggled to attract sponsors like Federer and Nadal because Serbia is a poor country and Serbian companies are unable to support Novak.

Also Read: Top 10 Richest Female Athletes In The World And Their Net Worth In 2021

In contrast, Rafel Nadal and Rodger Federer have many sponsors from Spain and Switzerland, respectively.

Brands That Sponsors Novak Are

Novak runs the Novak Djokovic Foundation. The goal of this foundation is to provide quality preschool education opportunity

He is the only player in tennis history to win all 4 Grand Slams at least twice.

Djokovic is considered one of the most dynamic players in tennis. He is known for his ability to return serves and is rarely aced. In addition, the nimble Novak has received praise for his impressive mobility around the tennis court.

Above all else, he wins matches on the court by turning defense into offense.

He is the recipient of the Order of Saint Sava, order of karadorde’s star & the order of Republika Srpska

Novak has won a bronze medal in the 2008 Beijing Olympics