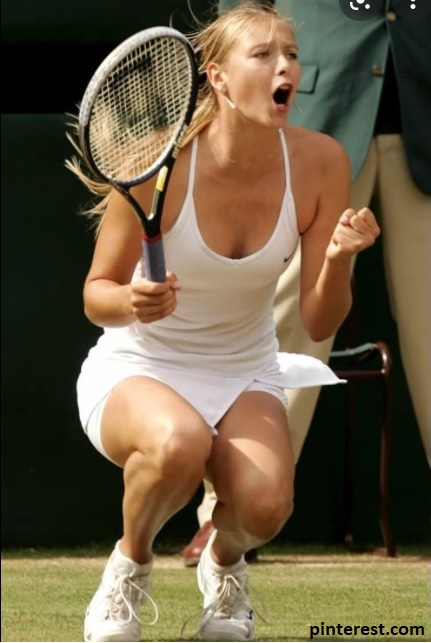 Tennis is called the game of gentlemen, which is one of the 10 most popular sports in the world. The modern tennis we see today originated in England. Like the World Cup of Cricket, Football, Tennis also has four big tournaments which are played every year. These are the Australian Open, French Open, Wimbledon, and US Open. These four are called Grand Slams or Majors. Tennis is one of the few sports in the world in which there is a lot of money along with popularity.

Tennis Grand Slam is the only competition in which male and female players have been given equal prize money for the last few years, which is probably the reason why there are three women on the list of ten richest tennis players in the world.

Also Read: Top 10 Richest Female Athletes In The World And Their Net Worth In 2021

Out of these ten richest players in tennis, only 5 Roger, Novak, Rafael, Serena, and Murray are playing now, the other five have retired from this sport. One special thing among these ten players is that all of them are from developed countries. Out of which 5 are from America only.