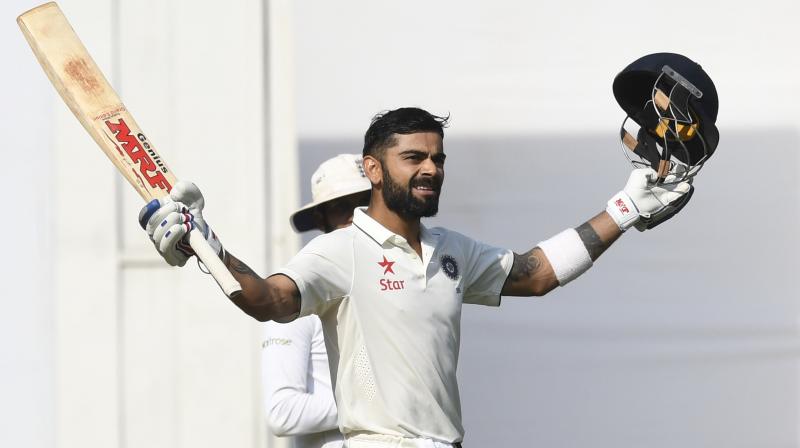 Virat Kohli has raised this issue of mental health management ahead of the English summer. He feels that the players should be given enough breaks to regroup as a team. Unfortunately, the Bio bubble of the players has also added insult to the injury. They are forced to stay in closed rooms for weeks before the start of any tournament. This results in the players getting stressed and sometimes even depressed.

“The kind of structure we’re competing inside, for a long period it’s difficult for players to stay motivated. To find the right kind of mental space in one area and keep doing this stuff day in and day out is very challenging,” Kohli said. “So this will become a norm of the future, where apart from the workloads, the mental health side of things will also come into the picture big time.

How IPL Players Have Been Affected By The Mental Health Issue!!

IPL 2021 is a perfect example of how the players’ mental health has affected them in a big way. Few players such as Liam Livingston, Andrew Tye left the IPL 2021 midway due to bio bubble fatigues. Few players were involved in the bio bubble for the past year. They traveled from one bio bubble to the other from one series to the next. All this brings a lot of mental stress on the players along with their families.

An Urge From Kohli To BCCI

Virat Kohli has often stressed this mental health issue in the past as well. Kohli himself was a victim of mental health fatigue during the England tour in 2014. Kohli has said time and again about the vital need for professional help. But as things stand, BCCI has failed to address this issue adequately.

Kohli was happy that the team would get six weeks to break after the ICC test championship final and the start of the test series against England. This will allow them to spend time with their family and think beyond Cricket for a while. However, mental health issues become very challenging for the players to cope up during extended tours.

“The fact that we had a little bit of freedom to go out and access the kind of things that we want to give us a bit of space and time to reset and refresh. So I think it’s wonderful. It’ll give us time to regroup as a side and prepare again for the English summer. That kind of setup is essential before you go into a lengthy series. We know that playing five Tests in England can be very challenging and daunting. So we want to have the most time before that series to set up for that series and be in the zone.” Kohli said, addressing the media before leaving for England yesterday.