This series will also be remembered for the debut of 7 players from Team India in addition to the captaincy debut of Shikhar.

A Series To Be Remembered For The Debutants From India:

This series will be remembered for the debutants who were given a chance to showcase their talent. When the ODI and T20 series team was announced, it was clear that given the number of newcomers included in the side, almost everyone will get at least a game to play.

The first match of this series also witnessed Ishan Kishan and Surya Kumar Yadav making a debut for India in ODI. Ishan Kishan announced his arrival in the ODI stage with a blistering knock of 59 runs in just 42 balls. This included 8 fours and 2 sixes. He hit a six in the first bowl he faced in his debut match.

On the other hand, Surya Kumar Yadav also contributed in his debut match, scoring  31 runs in just 20 balls, including 5 boundaries, guiding the team to the victory. So a total of 7 players made a debut in this series for India. Only Devdutt Padikkal could not get a chance to play in this three-match ODI series as a debutant.

The 7 Players Who Made Their Debut For Team India

Today after the toss, Indian Captain Shikhar Dhawan announced the team and said that there would be five debutants for this match. This is only the second time that five players are playing their debut match in a single game. Last time, it was against Australia in MCG way back in 1980 when five players played for the first time in a single game.

Toss- India (Match reduced to 47 overs due to rain)

Man of the Match- Avishka Fernando – 76

Man of the Series- Suryakumar Yadav – 124 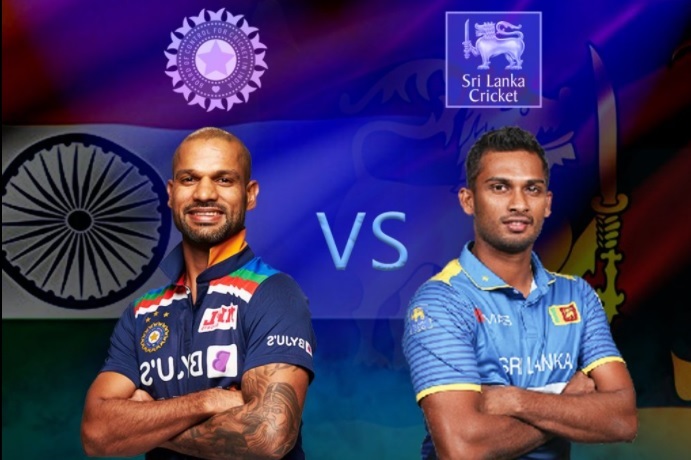 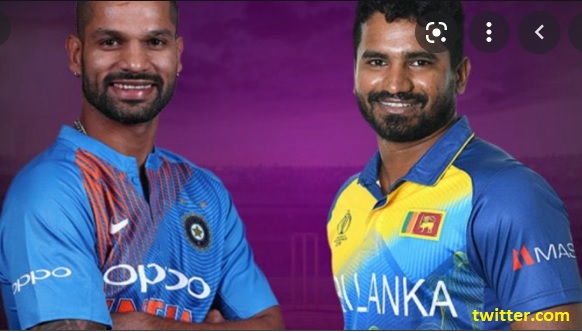 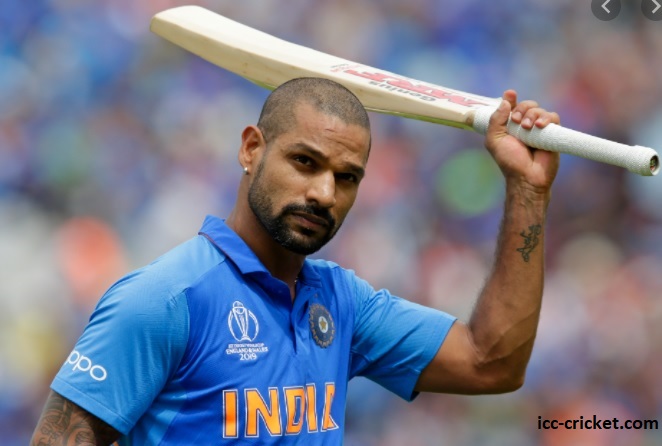