The Australian cricket team is regarded as one of the most competitive teams currently playing Cricket. They have proven their heroics in all formats of the game. But when we talk about their record in the ICC T20 world cup 2021, they have failed to lift the trophy even once.

Their best performance in this marquee event was when they reached the semi-final in 2012. This year, Australia will be eying a better performance and lift the trophy. Let us analyze the swot analysis of Australia ahead of the tournament.

ICC T20 World Cup 2021: Swot Analysis Of Australia Ahead Of The Tournament

The biggest strength of Australia is their lethal bowling attack. They have some of the best pace bowlers currently playing in the T20 format. Pat Cummins, Josh Hazlewood, Mitchell Starc, Kane Richardson make the Australian pace bowling attack very powerful. They can dismantle any batting line-up when on the song. Also their top-class batsman of this format David Warner, Glenn Maxwell are in form.

These bowlers can extract pace and bounce from even the slow wickets in the UAE. Mitchell Starc is considered to be one of the best reverse swing bowlers on the foray. These players make the Australian bowling attack world-class and this is their biggest strength.

When we look at the batting line-up of Australia, they have quality batsmen, but most of them are at the top of the order. David Warner, Aaron Finch, and Steve Smith will be the top three players for Australia. Apart from them, only Maxwell looks in good form. He also prefers to bat up the order. Matthew Wade’s form is a cause of concern for Australia.

If a situation comes when they lose early wickets, the middle-order will be exposed in such a case. Stoinis has to improve his batting by leaps and bounds to play a valuable contribution in the middle-order.

ICC T20 world cup has been an event where Australia has failed to show dominance. They have a world-class team, but somehow, they don’t deliver when the big stage arrives in the shorter format. This edition will be a golden opportunity for the men in yellow to show everyone why they are called a cricket powerhouse in all formats.

One big plus is that most of the players will feature in the VIVO IPL 2021, which will take place just before the world cup. This will help them to adjust to the conditions and pitch on offer in UAE. Those who are not in form can also make merry in the IPL and regain their Midas touch.

The pool in which Australia is placed is called the pool of death. England, West Indies, South Africa are the other top-ranked teams alongside Australia in group A. In such as situation, Australia will have to make sure that they play the best team combination and play the good brand of Cricket for which they are famous.

England is the top-ranked T20 team at the moment. Even South Africa is placed above Australia in the ICC T20 rankings. So, it is straightforward for Australia to take every match as their last match and play excellent Cricket to win their maiden ICC T20 world cup title. 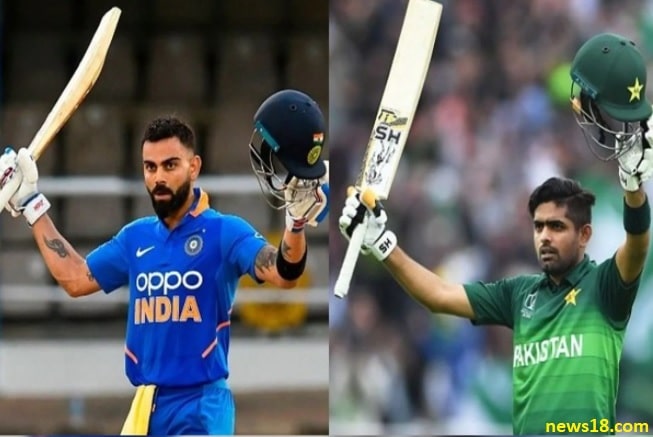 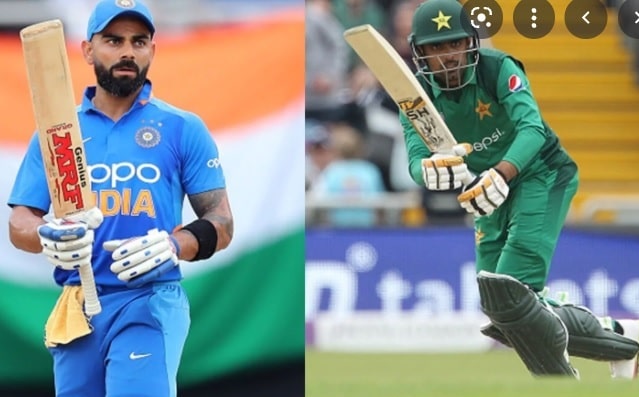 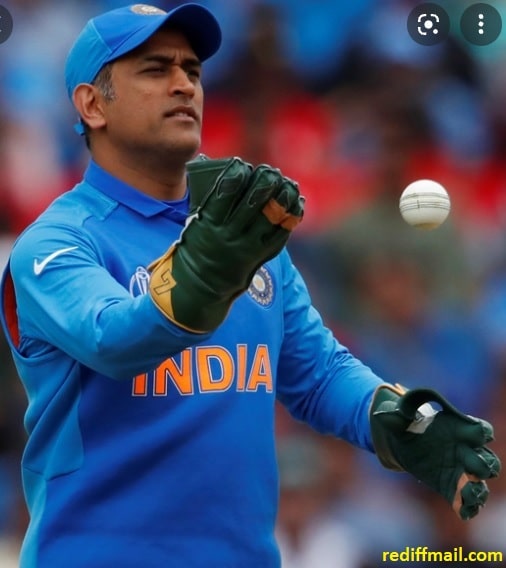 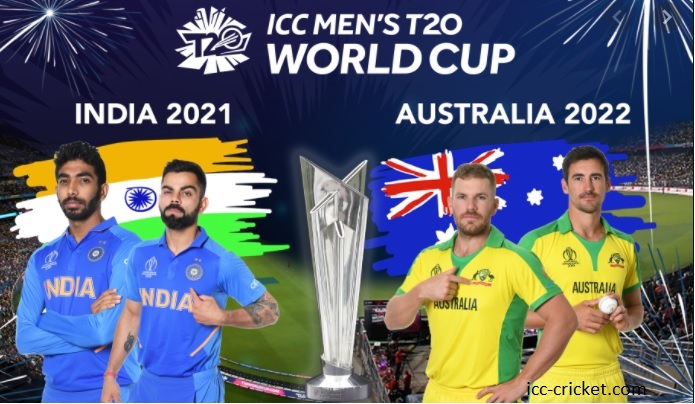