Cricket is a game that attracts millions of followers. In India, Cricket is a religion. The Indian Cricket players are regarded as the superstars of the game. This saying fits best only to the men’s cricket team. If we talk about the women’s cricket team, there is a different story altogether. The salary structure and payout are entirely different.

In the women’s cricket team, grade b and grade c category players are paid 30 lakhs and 10 lakhs annually. This difference is not in small numbers. Instead, it is infractions.

The Reason Behind This Salary Gap

BCCI has also stated time and again that it is due to this factor that the women cricketers in India are paid significantly less.

Comparison With Other Cricket Playing Nations And Other Sports

If we compare the Indian women cricket player’s salary with Australian women’s team salary, we see that ACB plays a lot more to its women players than BCCI. On average, the Australian cricket board pays around 80 lakhs annually to the central contract women players.

On the other hand, the England board pays roughly 50 lakhs on average.

Female cricketers are paid way lesser than their counterparts in other sports. For example, Naomi Osaka, the tennis sensation, is the wealthiest female athlete across the globe. Her estimated earning annually is close to 38 million USD.

The Way Ahead For Indian Female Cricketers Towards A Better Pay

In Cricket, good performance brings better rewards. The female Cricketers have realized that the only way for them to see a drastic salary hike is to deliver good results. The moment they start performing, it will make the sponsors and stakeholders think about a viable platform for better upliftment.

The TRP will increase, the brand endorsement value will also jump. But still, BCCI can think about ways to attract the audience and generate more revenue, resulting in better salary hikes for the women Cricketers in India. 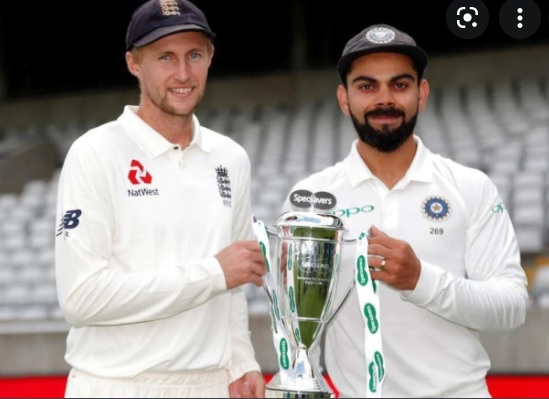