The FIFA World Cup 2022 is scheduled to take place in Qatar from November 21, 2022. This is the first time that the World Cup is taking place in an Arab country and the second time in an Asian Country. A total of 32 teams will participate in the tournament. The number of participating nations will be increased to 48 from the 2026 FIFA World Cup which will be held in the United States, Canada, and Mexico.

There are a total of six continental confederations under FIFA. Each one of them organizes its own qualifying competitions. All 211 member associations are eligible to participate for qualification. Qatar has automatically entered the qualifications of being the host nation.

The slots have been allocated by the FIFA Executive Committee for each confederation.

The following UEFA nations have already qualified for the FIFA World Cup 2022:-

The winners of 10 Groups have qualified directly for the 2022 FIFA World Cup. The runners-up of each Group will have to clear the playoffs stage in order to play the World Cup.

The playoffs will consist of all the 10 teams who finished second in the group along with Austria and Czechs who won the nations league groups last year.

The 12 teams were divided into two pots

The 12 teams have been allocated three paths which consist of four teams each. Each path will consist of two semi-finals and a final. The winner from each path will go directly to the 2022 FIFA World Cup in Qatar.

The following CONMEBOL nations have already qualified for the FIFA World Cup 2022:-

Brazil and Argentina are the first two teams to qualify for the 2022 FIFA World Cup in Qatar with 35 and 29 points respectively in the FIFA World Cup Qualifying Stage in CONMEBOL. The qualification stage which began on 8 October 2020 will end on 29 March 2022. A total of 4 teams will qualify directly while the 5th place team will enter the intercontinental playoffs.

Brazil and Argentina are followed by Ecuador, Columbia, and Peru with 23, 17, and 17 points respectively. The first tiebreaker is Goal Difference. 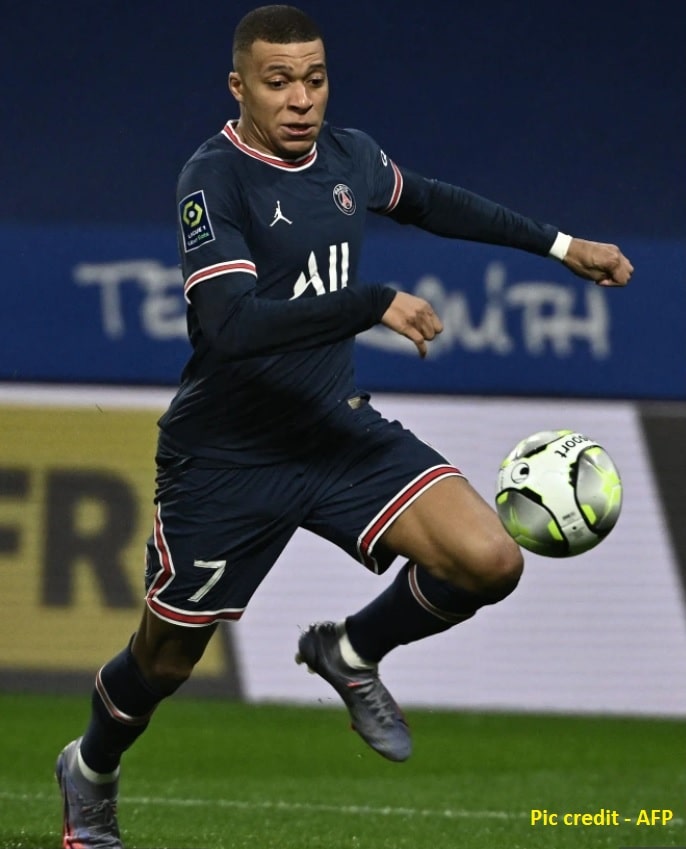 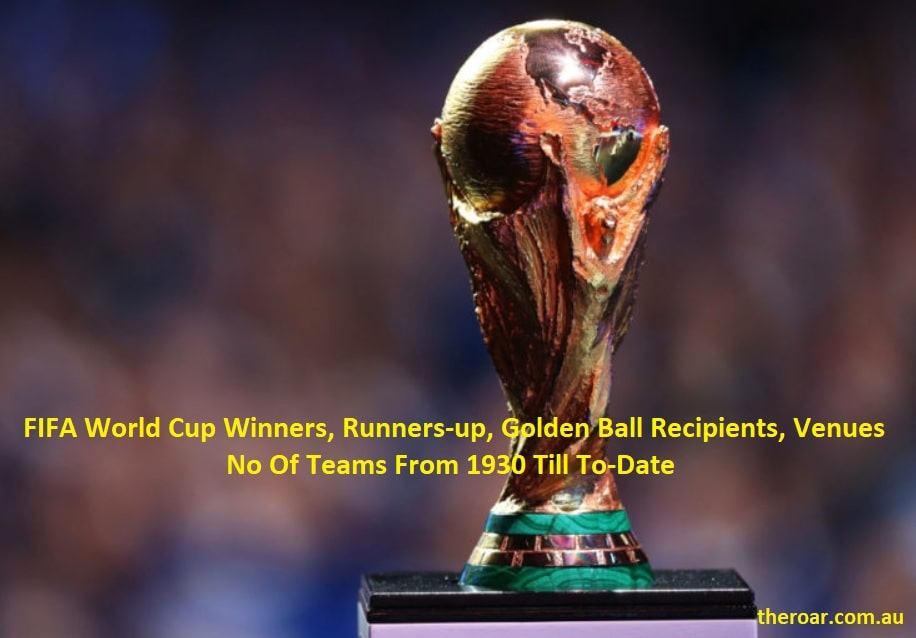 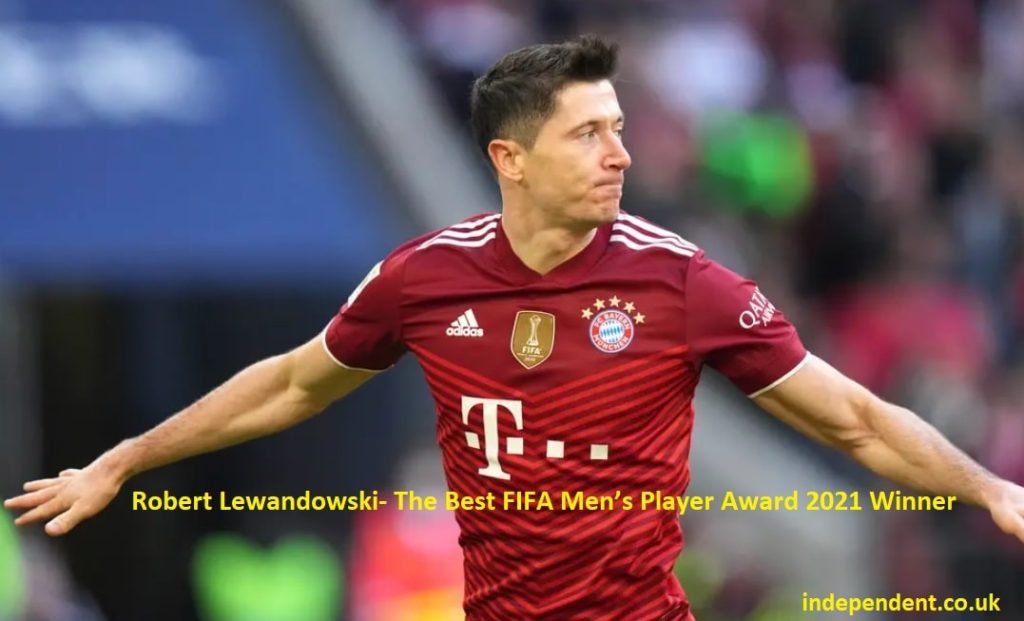 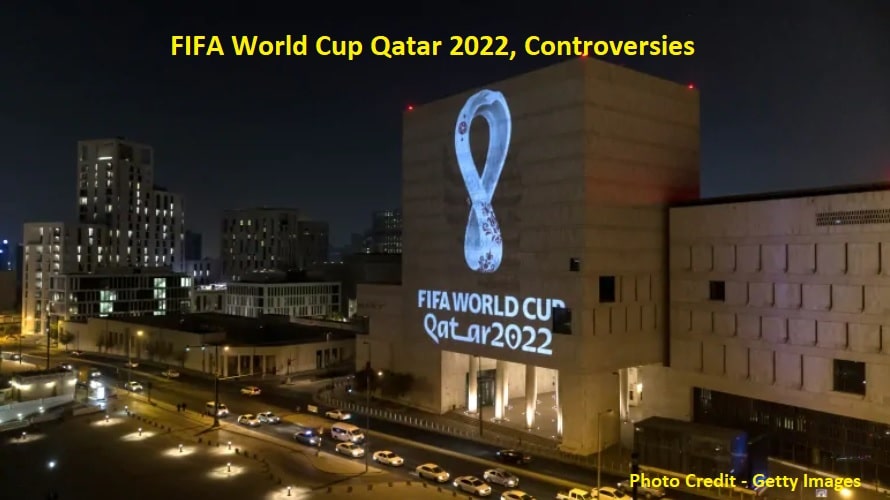 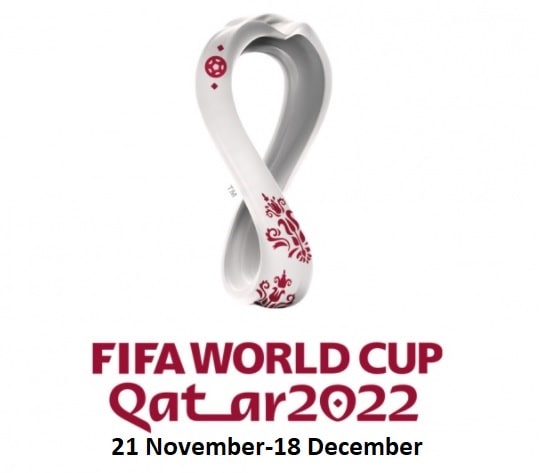 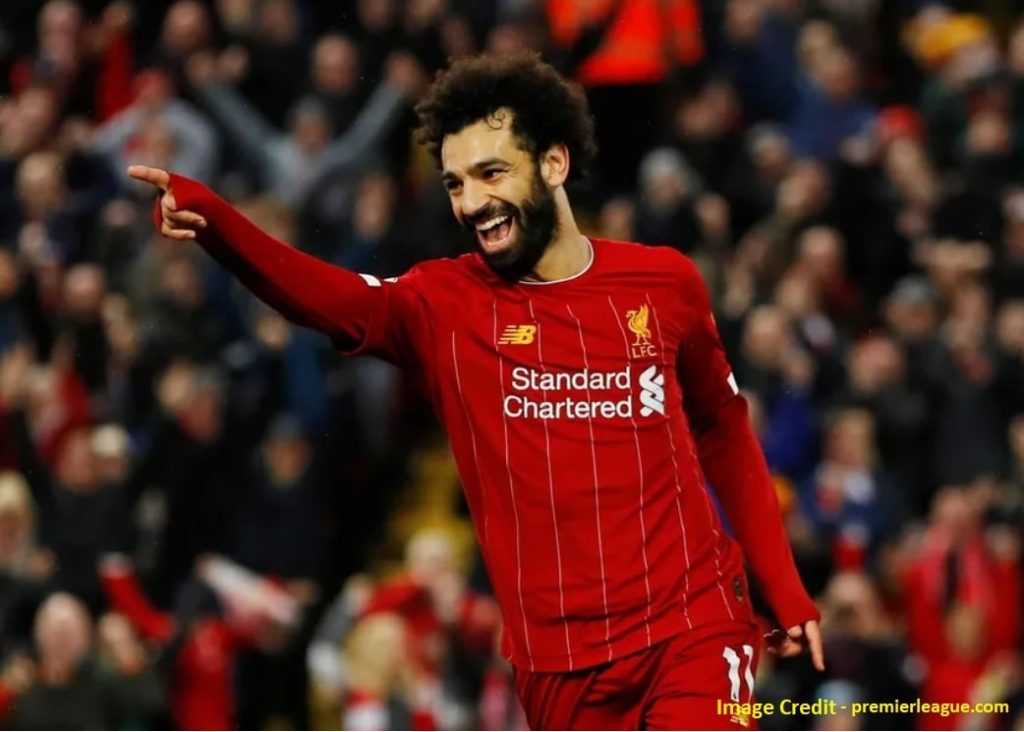