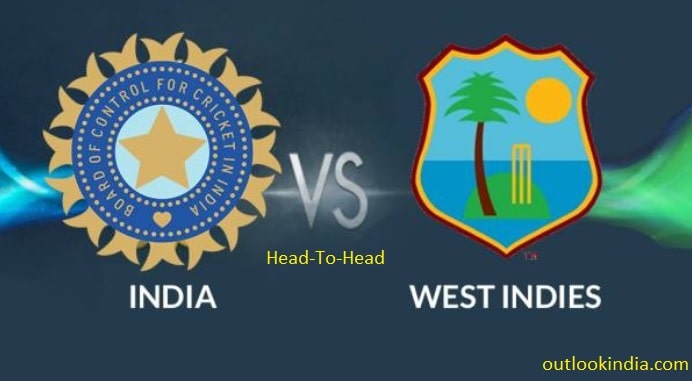 India is leading West Indies by too many points in the current ICC points table because West Indies have failed to deliver these days, especially in Test format with no solid players. Whether the match is in the West Indies or India, solid entertainment is always confirmed.

Let us have a look at the stats between both of these teams in all formats.

Most wickets were taken- 89 wickets by Kapil Dev

Highest score in an inning- 256 runs by Rohan Kanhai

Most wickets in an inning- 83/9 wickets by K.Dev

Most centuries scored- 13 by S.Gavaskar

Most fifers took- 6 by MD Marshall

Most matches played- 28 by CH Loyd

Format dominated by India due to more wins in tournaments

Most wickets were taken- 44 wickets by C.Waish

Highest score in an inning- 219 runs by V.Sehwag

Most wickets in an inning- 6/12 wickets by A.Kumble

Most catches- 26 by V. Richards

Most centuries scored- 9 by Virat Kohli

Most fifers took- 2 by M.Dillion

Most matches played- 46 by S.Chanderpaul

Most runs scored- 559 runs by R.Sharma

Most wickets were taken- 9 wickets by R.Jadega

Highest score in an inning- 125* runs by E.Lewis

Most wickets in an inning- 4 wickets by D.Sammy

Most centuries scored- 2 by E. Lewis

Most fifers took- None

Most matches played- 15 by R.Sharma