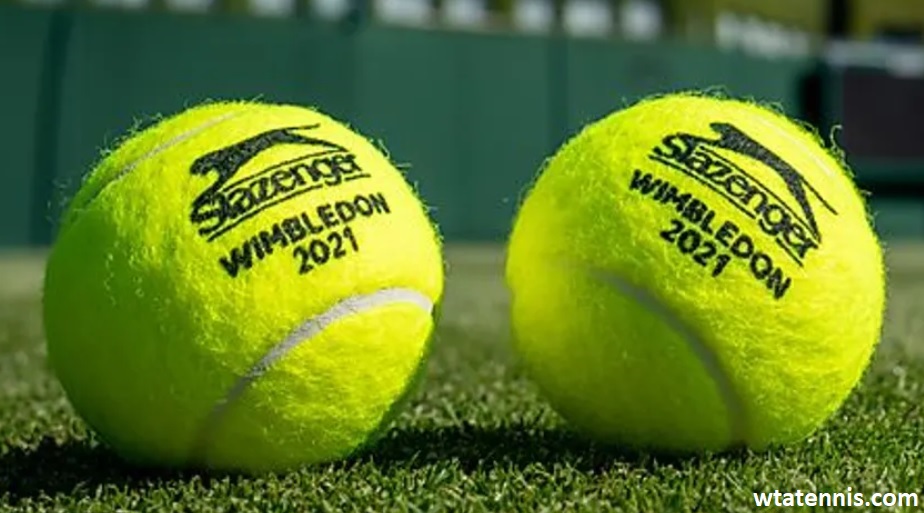 This was the 134th Wimbledon Championships. Wimbledon was first held in 1877, with the first women’s singles championship being staged in 1884.

Wimbledon 2021 is the 127th staging of the Wimbledon women’s singles championship and the 53rd of the Open Era, which began in 1968.