IPL 2021 par 2 UAE edition is scheduled to be held from September 18th -October 10th (tentative). BCCI is worried about the participation of foreign players during this window. Few countries are having International matches, while a few others have told that they won’t allow their players for the remaining games of IPL 2021.

It seems BCCI is set to get another setback. According to Australian media, Cricket Australia plans to conduct a tri-series with Afghanistan and West Indies in early October. If this plan gets approved, it will clash with the second half of IPL 2021 part 2.

An Urge From The Australian Chairman Of Selectors

However, he further added that a discussion would be held later on about the finalization of this tri-series. He feels that the key Australian players should play in the tri-series to prepare for the ICC T20 cricket world cup.

Also Read: IPL 2021Part 2: Overseas Players Unlikely To Get Full Take Home Pay If They Fail To Show Up In UAE

Australia is set to play Bangladesh and West Indies for the t20 and ODI series in the next two months. 7 key Australian players have pulled out from these 2 tours citing personal reasons. Players such as David Warner, Glenn Maxwell, Marcus Stoinis, Daniel Sams, Kane Richardson, Jhye Richardson, and Steve Smith won’t be available.

The England and Wales Cricket Board (ECB) has strictly told their players not to participate in IPL 2021 remaining matches due to their upcoming Bangladesh series.

Also Read: IPL 2021 Part 2 In UAE: Is It Something Is Better Than Nothing For BCCI?

They have not made any decision yet regarding the participation of foreign players. They will tour Pakistan during the IPL window.

The West Indies cricket board has not decided yet regarding a request from BCCI to prepone CPL so that West Indies players can participate in IPL phase 2.

The Bangladesh Cricket Board has already said that they won’t allow Shakib Al Hasan and Mustafizur Rehman to participate in IPL 2021 remaining matches. They want them to focus on preparation for the ICC Cricket world cup 2021.

South African players, are almost certain to participate in IPL part 2. They don’t have any ICC tournament scheduled during IPL 2021 part 2 window.

The Afghanistan players such as Rashid Khan, Mohammad Nabi, and Mujeeb are part of IPL 2021. They might have to skip the IPL 2021 part 2 due to the scheduled series against Pakistan and Ireland. However, the final decision will be taken by the Afghanistan Cricket board. 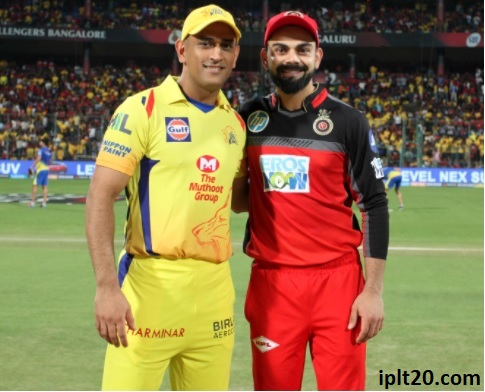 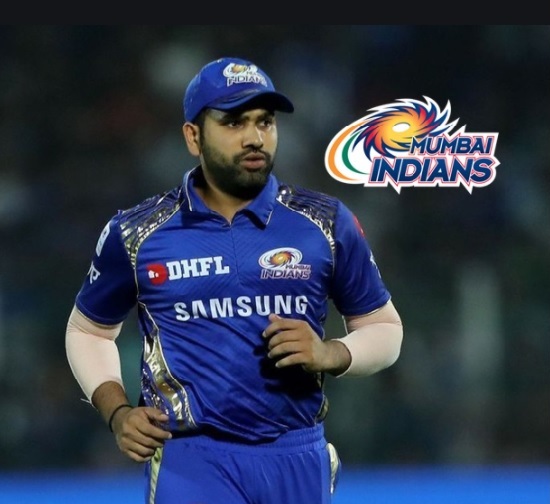